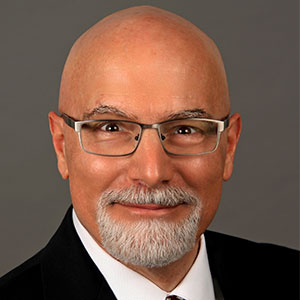 Mark DiGiovanni is the president of Marathon Financial Strategies, which he founded in 1995. Mark has written six books in eight years, including Coins and Crosses: Understanding the Role of Money in the Secular and the Spiritual.

Through his leadership roles in the Financial Planning Association (FPA) and as a CFP Board Ambassador, Mark is well-known and well-respected in his profession. Atlanta Magazine named him one of Atlanta’s top wealth managers each of the last six years. His work through his membership in the Episcopal Church and Rotary has added to his credibility and to his audience.

Mark has been cited numerous times in national and local publications, has been interviewed by Atlanta TV and radio stations, and maintains a busy speaking calendar.

Mark holds a B.S. from SUNY, Oswego and an MBA from Kennesaw State University.